This article of mine appears in the issue of the Jerusalem Report dated 20 July 2020, 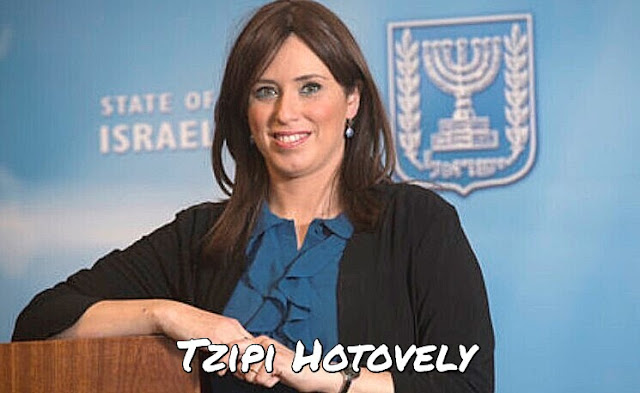 At 42, Tzipi Hotovely is still comparatively “young” in the political realm. Indeed her youth, allied to her outstanding abilities as student, lawyer and politician, has marked her career. In 2009 she was the youngest member in the 18th Knesset. From 2013 onwards she served as a youthful government minister in three departments of state. Later this year she will become Her Excellency the Ambassador of the State of Israel to the Court of St James’s − the official designation of ambassadors to Britain. No stranger to controversy, Hotovely has already stirred up a veritable storm within Britain’s Jewish community merely by accepting the post.

The announcement of Hotovely’s forthcoming appointment was the signal for immediate objections from left-wing Jewish opinion in Britain. Na’amod, a fringe British-Jewish organization that campaigns against the occupation and in favour of Palestinian rights, helped organize a petition, calling on the British government to reject Hotovely as the next Israeli ambassador. Na’amod, founded in mid-2018, defines itself as: “a movement of British Jews seeking to end our community's support for the occupation, and to mobilize it in the struggle for freedom, equality and justice for all Palestinians and Israelis”. By the end of June, the petition had attracted more than 1,000 names.

Meanwhile, some leading Jewish voices were raised in an attempt to pre-empt Hotovely’s appointment with conditions they insist she observe if she is to get their endorsement. For example the Senior Rabbi of the Reform Movement, Laura Janner-Klausner, called on her to “set aside” her political views when she arrives in London. “Ambassador-designate Hotovely has views as a politician which are in very strong contrast to the views of Reform Judaism,” she said. “I assume she will be putting those views firmly to one side as an ambassador.”

Sir Mick Davis, one of Anglo-Jewry’s leading philanthropists, said: “I hope the incoming ambassador will recognize that the role requires equal respect and consideration for every part of our community, including the non-Orthodox and the secular, who contribute hugely to the rich tapestry of Jewish life and to keeping the flame of Zionism alive.”

These statements and appeals betray a lack of knowledge of Hotovely’s record on these matters.

Politically. Hotovely is certainly a Likudnik. Indeed she has been described as “the ideological voice” of the Likud party. But Israeli politics are full of nuances, and in Hotovely’s case the designation means that she is uncompromising on the issue of Judea and Samaria (she rejects the term “West Bank”), but very liberal on issues such as women’s rights. She regularly campaigns on the issue, and in the 18th Knesset chaired the Committee on the Status of Women and Gender Equality. In December 2011 a long-simmering dispute in Israel between ultra-Orthodox and secular opinion suddenly flared up. Hotovely hit the headlines when she insisted on sitting in the front seats of a public bus usually patronized by Haredi travellers, where women are expected to sit in the rear. Her stance was subsequently endorsed by Israel’s Supreme Court.

Practising Orthodox Judaism herself, she is permissive to a degree on welcoming Jews of any branch of the faith to Israel and, for example, providing right of access to the Kotel (the Western Wall) to all. She is on record as approving “egalitarian prayer” there, where “women can go together with their families, and men can go together with their daughters.”  Her democratic instincts would almost certainly not sit well with all members of her party.

A large tranche of American Jewry is vehemently opposed to the right-wing policies of prime minister Benjamin Netanyahu.  Hotovely has publicly urged them to come to Israel and help shape its politics from within. In November 2017 she said: “This is the home of all Jews from all streams. Everyone is welcome to come here to influence Israeli politics. Please come. I’m willing not to have a right-wing leadership in order to have all Jews sharing this beautiful, amazing place that is called Israel.”

Hotovely believes that Judea and Samaria always have been, and still are, part of the Jewish homeland, and that Israel cannot be said to be illegal occupiers. "We need to return to the basic truth of our rights to this country," she has said. "This land is ours.”

This view, which certainly runs counter to the near-consensus of world opinion, is justified by Hotovely on biblical and historical grounds. As a lawyer, however, she will also be aware of the legal basis for it, set out recently in the Jerusalem Post by a specialist in international law.

The essence of the case is that Judea, Samaria and east Jerusalem were within the territory designated as the “national homeland of the Jewish people” under international law, by way of an international legal instrument unanimously approved by the 51 members of the League of Nations in 1922. The treaties in question, which have never been abrogated, amended or rescinded, are the San Remo Resolution of 1920, and the League of Nations’ Mandate for Palestine of 1922, preserved by Article 80 of the Charter of the United Nations of 1945, which grants Jews the irrevocable right to settle anywhere between the Jordan River and the Mediterranean Sea.

Turning to “annexation”, the term as legally defined does not apply where the country considered to be doing the “annexing” already possesses sovereignty. “Annexation” is universally agreed to be “the incorporation of newly acquired territory into the national domain”.  Judea, Samaria and east Jerusalem, the argument runs, cannot be construed as “newly acquired territory”- on the basis of this legal view, they have always been part of Israel proper.

As for the term “occupied territory”, that too, this opinion holds, is inappropriate. The classic and received definition of “occupied territory” in international law is laid out in Article 42 of the Hague Regulations: “Territory is considered occupied when … a belligerent state invades the territory of another state with the intention of holding the territory...” However, Israel did not invade Judea and Samaria in 1948. The invading “belligerent state” was Jordan, and the territory invaded belonged to the nascent State of Israel. The territory that Israel reclaimed in 1967 had never been “the territory of another state,” nor did Israel obtain it by a war of aggression but rather by undisputed self-defence.

In short, the conclusion of this legal opinion is that what is being proposed by Israel is not “annexation” but rather the lawful exercise of full sovereignty over the State of Israel’s own legitimate territory. It need hardly be said that this interpretation of international law is strongly disputed and is not likely to convince either the British government or a wide tranche of Jewish opinion in the UK.

When it became apparent, early in June, that Netanyahu might shortly seek to extend Israeli sovereignty to areas of the West Bank, some 40 leading members of Britain’s Jewish community wrote to Israeli ambassador Mark Regev expressing “concern and alarm”. “We are yet to see an argument,” they wrote, “that convinces us, committed Zionists and passionately outspoken friends of Israel, that the proposed annexation is a constructive step.” The policy “not only lacks merit, but would pose an existential threat to the traditions of Zionism in Britain, and to Israel as we know it”.

The letter makes no mention of “Vision for Peace” − the plan devised by the Trump administration whose target is to achieve a contiguous, viable sovereign Palestine comprising 70 per cent of the West Bank together with a Gaza expanded by three substantial land swaps – in other words, a two-state solution. Both Netanyahu and Benny Gantz, Israel’s alternate prime minister, have accepted the plan, and it is within its terms that any extension of Israel’s sovereignty is being contemplated. 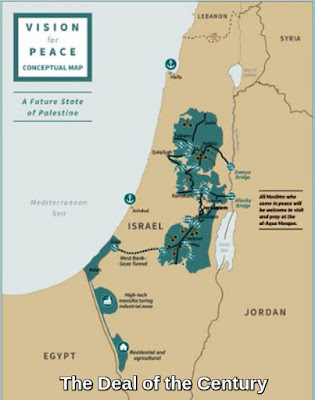 Na’amod’s petition adopts the stance of “woke” opinion in the West that seeks to stifle all views not in line with its own. It demands that Hotovely’s nomination is rejected, not because of anything she has done, but on account of her “values and politics” which “have no place in the UK.”

The petition, despite its 1000-plus signatories, is unlikely to have any practical effect. The UK has very rarely rejected a nominated ambassador, and the present government is especially friendly toward Israel.

There is, unfortunately, a history of harsh words between Hotovely and the President of the Board of Deputies of British Jews, Marie van der Zyl. The Board’s 2019 Jewish Manifesto included support for the two state solution. Hotovely took issue with this. “The idea of a Palestinian state is one that the State of Israel completely opposes,” she wrote, and it may have been true at the time. 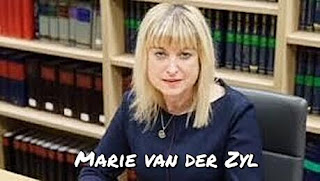 Since then, Trump has unveiled his “Deal of the Century” in the White House with Netanyahu present – later endorsed by Gantz − and it may be in light of this that van der Zyl  put aside the past disagreement and said: “We will be delighted to work with the next Israeli ambassador to sustain and advance the relationship between Israel and the UK Jewish community, and between Israel and the UK more broadly… we hope that Tzipi Hotovely will be successful in advancing these relationships, and we will give her whatever support and advice we can to achieve these ends.”

The way ahead for Hotovely may not be as tough as first appeared.