The Commonwealth - a role in the peace process? 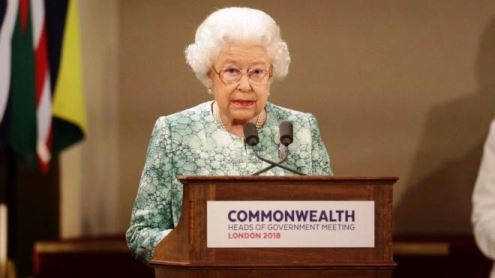 The Commonwealth is a facet of contemporary life that most people know little about.  The Commonwealth Games, interposed every four years between the Olympics, might arouse a flicker of interest across the globe – the 21st Games kicked off in Australia on April 4 − but as for the background or purposes of the organization itself there is little general knowledge or concern.  And yet the Commonwealth has the potential to exert an enormous power for good on global politics.

The Commonwealth is a voluntary association of 53 independent sovereign states with a combined population of some 2.4 billion people, almost a third of the world’s inhabitants. 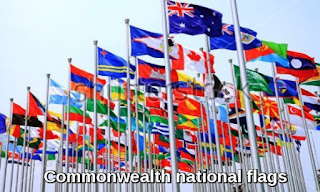 Most, but not all, of the member states were once part of the now defunct British Empire, which explains why the Queen is head of the organization, but what unites this diverse group of nations, beyond the ties of history, language and institutions, are strong trade links and the association’s 16 core values set out in the Commonwealth Charter.

These “Commonwealth values” commit the organization to promoting world peace, democracy, individual liberty, environmental sustainability, equality in terms of race and gender, free trade, and the fight against poverty, ignorance, and disease. In short, the Commonwealth stands for all that is good in this wicked world. 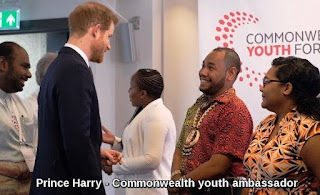 It was in 1884 that Lord Roseberry, later a British Prime Minister, first dubbed the British Empire “a Commonwealth of Nations”, but the designation “Commonwealth” remained in the background until 1949, when India achieved independence.  Although the new state became a republic, the Indian government was very keen to remain in the Commonwealth – and the Commonwealth, unwilling to lose the jewel in its crown, found no difficulty in changing the rules of the club. Henceforth membership did not have to be based on allegiance to the British crown.

Since then, fully independent countries from all parts of the globe have flocked to join the Commonwealth.  At first all were required to have some historic connection to the old British Empire – until two nations, with absolutely no such ties, applied to join.  Once again the Commonwealth demonstrated a flexibility remarkable in bureaucracies and, by sleight of hand, further amended the rules to allow first Mozambique, and a few years later Rwanda, to join.  Applications and expressions of interest in joining the Commonwealth continue to arrive.

Back in 2012 the House of Commons Foreign Affairs Select Committee considered the “Role and Future of the Commonwealth”, and in general welcomed the idea of the organization extending its membership – always provided a stringent selection procedure was maintained.

Both the Palestinians and Israel have, in the past, toyed with the possibility.  In February 1997 the UK’s Independent newspaper carried a story under the headline “Palestine looks at membership of the Commonwealth”.  “Once the Palestinians achieve self-determination,” ran the story, “the Commonwealth secretary general…sees no obstacle to Palestine becoming the 54th member of the organisation.”

Ten years later, in December 2007, the Jewish Journal reported:
“As a former British colony, Israel is being considered for Commonwealth membership. Commonwealth officials said this week they had set up a special committee to consider membership applications by several Middle Eastern and African nations… Those interested in applying include Israel and the Palestinian Authority.”  An Israeli official did not deny the report, but said, ‘This issue is not on our agenda right now.’”

The idea of full membership still seems politically unrealistic, but the prospect of forging some sort of link between the Commonwealth family of nations and Israel, or even a sovereign Palestine – if or when it comes into existence − has recently gained some substance.

The Royal Commonwealth Society (RCS) is a voluntary organization distinct from, but highly supportive of, the Commonwealth itself. It recently embarked on an ambitious program aimed at raising the relevance of the modern Commonwealth by promoting links around the world. It has already opened new branches in Helsinki, Finland’s capital, and Dublin.  In February 2018, with the blessing of US President Donald Trump, the RCS opened a US branch in Mississippi, with a view to eventually bringing America into the Commonwealth fold as an "associate member".

A major rationale for the Royal Commonwealth Society’s expansion program has been  Brexit – the decision of the British people to leave the European Union (EU).  Brexit will free the UK from many of the trade constraints imposed by membership of the EU, and allow it to pursue trading opportunities across the globe. Israel has long been regarded by the UK as a prime future trading partner, and a UK-Israel free trade deal is already in negotiation.  In the circumstances, Israel would seem an obvious future location for an RCS branch office. 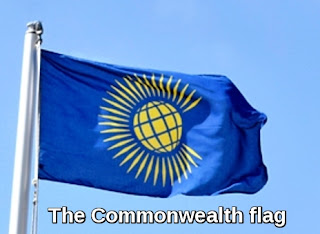 And if the RCS were to make a similar offer to the Palestinian Authority, provided a sovereign Palestine emerges from a successful peace deal, it might be making a truly positive contribution to advancing the peace process.