The Kurds under attack 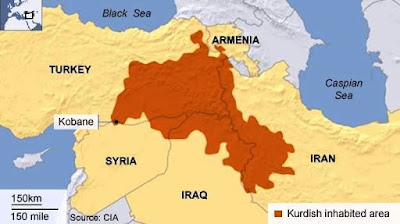